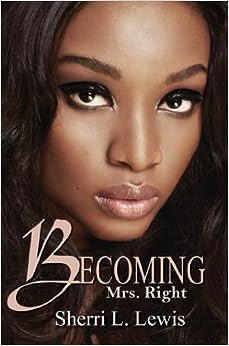 Available on Kindle and Nook and at your local bookseller in paperback.

Posted by rhonda mcknight at 3:50 PM No comments: Links to this post