Are You There, God? by Theresa A. Campbell

As a young woman in rural Jamaica, Dupree struggles to maintain a home for herself and the ailing aunt who is raising her after she was abandoned by her teenage mother. The effort of life with no electricity, running water, or money often leave Dupree battered and bruised, but she refuses to be defeated. She might have been forced to grow up too fast, but she will not succumb to the wiles of the devil, choosing instead to rely on the power of Almighty God to help her through.

After a brutal attack that takes her to hell and back, Dupree must reach for her inner strength once again to survive. Her journey for a better life leads her to Kingston, a city some people refer to as “Jamaica’s Sodom and Gomorrah.” There, she sees and experiences things beyond her imagination. Dupree seeks comfort in the arms of her Prince Charming— but he might just be a wolf in sheep’s clothing.

Caught up in a web of lies and betrayal, Dupree fights to save her life. In pure desperation, she seeks an answer to her question, “Are you there, God?” Will she be around to hear His response, or will it be too late?

About the Author
Theresa Campbell was born and raised in Jamaica West Indies. She received her 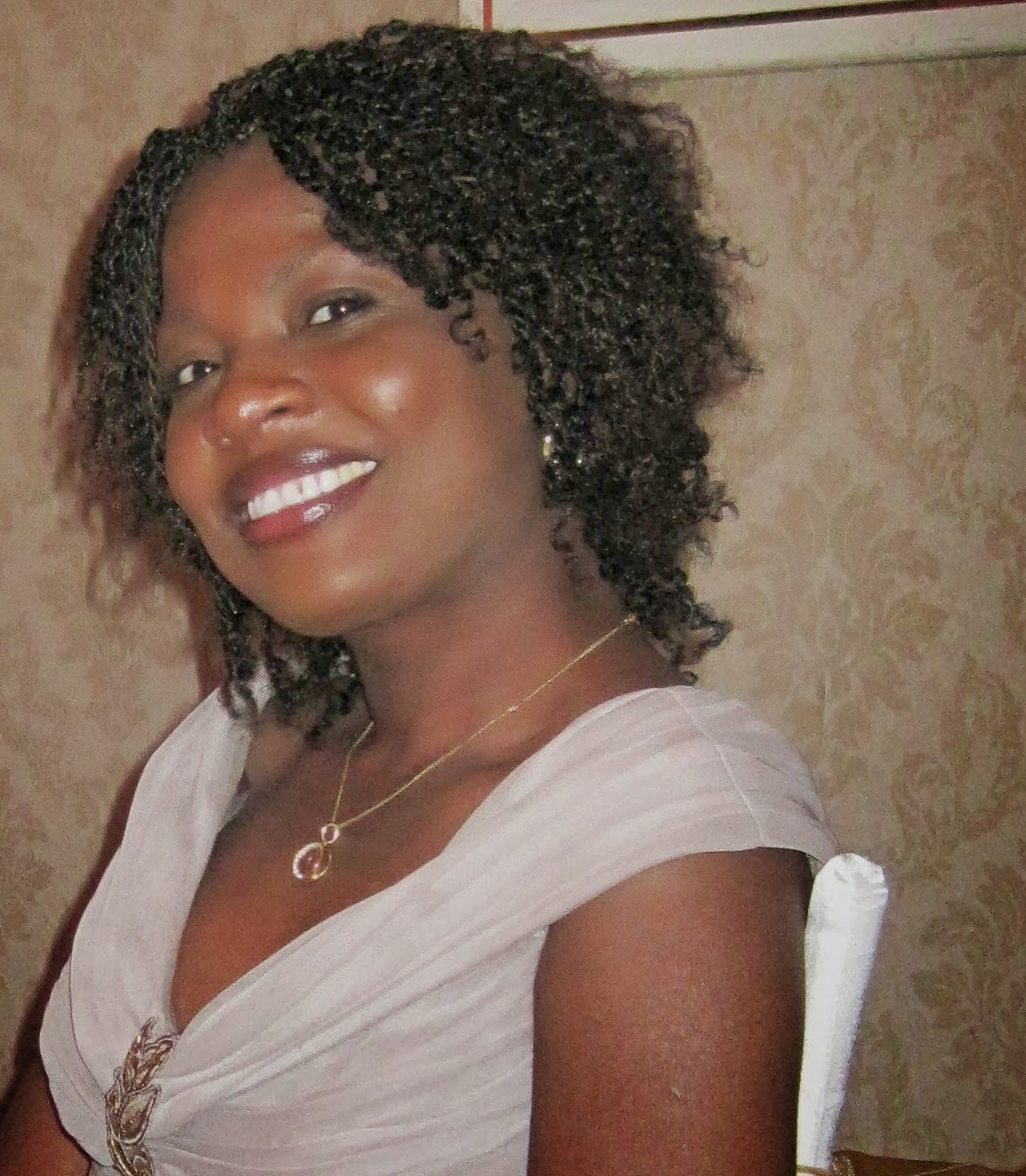 Posted by rhonda mcknight at 1:30 AM No comments: 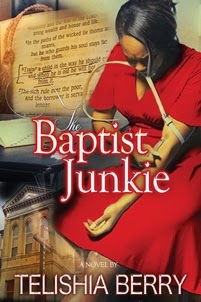 Telishia describes her debut novel The Baptist Junkie as a Christian fiction story of redemption set in 1968.

Brenda is the youngest of Deacon John Wilson’s four children. He tries to keep them all on the straight and narrow, but his strict, religious practices only ignite a pattern of rebellion for Brenda. The day she loses her virginity, she conceives a child. The problem is she is sixteen and pregnant out of wedlock, an issue a 1968 society uses to reject young girls. Her dreams of someday becoming a wife and mother, living happily-ever-after are diminished when the father of her unborn child rejects her, the church shuns her, and her father’s words, “You are ruined!” send her on an emotional tailspin.

Her quest for love, acceptance, and validation leads her on a journey of poor choices in men, friends, and indulgence in drugs from marijuana to heroin. Her tumultuous trek takes her from the church house, to the dope house, to the whorehouse, and eventually the jailhouse.

Will this good girl lost find her way? Will she redeem herself and her faith in God? Will she realize her worth is not based on the judgment of others? Will she recognize true love when it crosses her path or will she keep running from her pain? 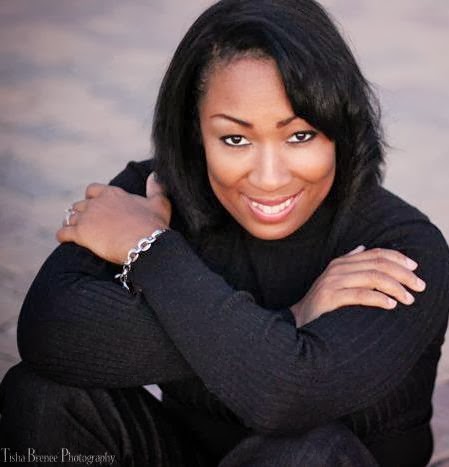 Telishia , a native of has several gospel-themed musical plays in her production credits, including Wake Up, Wake Up 2, and Hairweave. Telishia is also the publisher of Courageous Woman Magazine, an online magazine that highlights the accomplishments of extraordinary women. moved her family to to pursue her son, Kendre’ ’s acting career. Kendre’ is best known for his roles as “Jabari” on the hit TV show Girlfriends and “Durrell” on HBO’s Six Feet Under.

The Baptist Junkie is available on Amazon and at www.telishiaberry.com
Posted by rhonda mcknight at 4:30 AM No comments: