How Sweet The Sound by Vanessa Miller 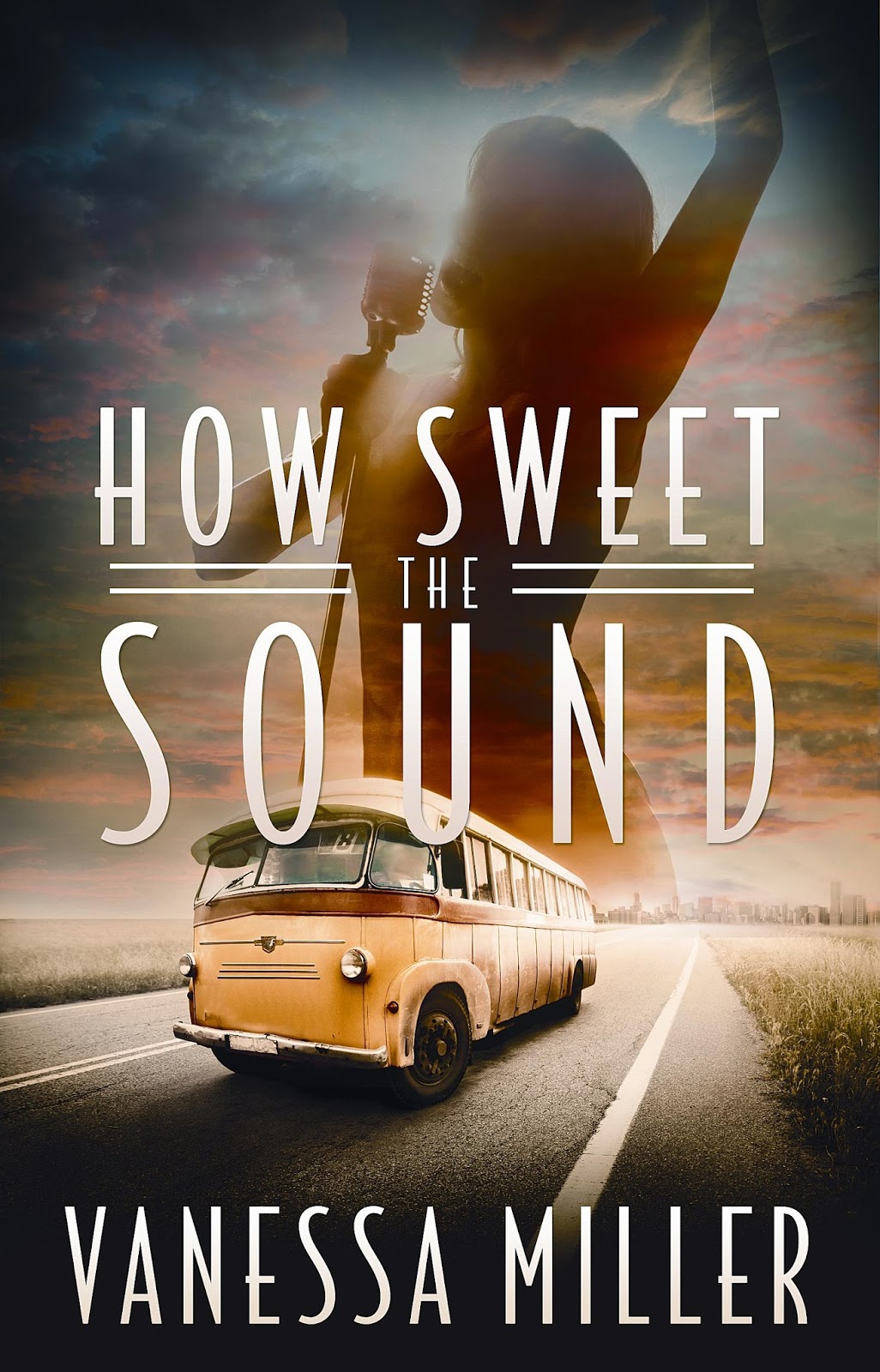 Shar Gracey wants nothing more than to sing the Lord’s praises, so she jumps at the chance to join a traveling choir led by the father of black gospel music, Thomas A. Dorsey. Better yet, the opportunity will give her money to pay for her ailing mother’s medical care.
While on tour she falls under the tutelage of gospel great Mahalia —and falls for the handsome but not-so-great Nicoli James, whose desires for Shar are fueled by his own greed. Shar would do anything for Nicoli—and he knows it—so when his life is threatened after a night of gambling, Shar agrees to help pay Nicoli’s debt, only to have her faith and dreams shattered.
Reeling from the betrayal, Shar loses her voice and she believes that she will never sing again. She has no place to run except back home to her seriously ill mother—and the man she left behind, who would move heaven and earth to make Shar’s pain go away. Even if it means he has to let her go . . . again. 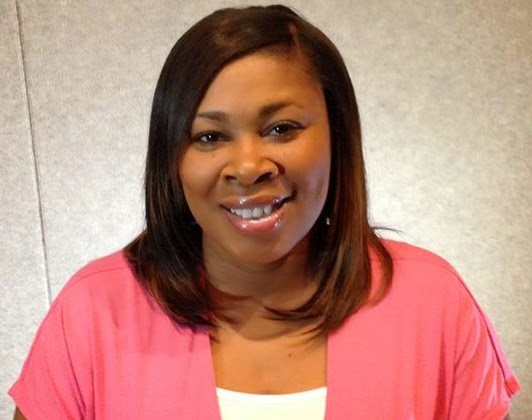 Vanessa Miller of , is a best-selling author, playwright, and motivational speaker. Her stage productions include: Get You Some Business, Don’t Turn Your Back on God, and Can’t You Hear Them Crying. Vanessa is currently in the process of turning the novels in the Rain Series into stage productions.
Vanessa has been writing since she was a young child. When she wasn’t writing poetry, short stories, stage plays and novels, reading great books consumed her free time. However, it wasn’t until she committed her life to the Lord in 1994 that she realized all gifts and anointing come from God. She then set out to write redemption stories that glorify God.
To date, Vanessa has completed the Rain and Storm Series. She is currently working on the Forsaken series, Second Chance at Love series and a single title, Long Time Coming. Vanessa believes that each book will touch readers across the country in a special way. It is, after all, her God-given destiny to write and produce plays and novels that bring deliverance to God’s people. These books have received rave reviews, winning Best Christian Fiction Awards and topping numerous Bestseller’s lists.


Tour page: http://wnlbooktours.com/vanessa-miller-how-sweet-the-sound/
Posted by rhonda mcknight at 3:00 AM No comments:

Posted by rhonda mcknight at 5:26 PM No comments: