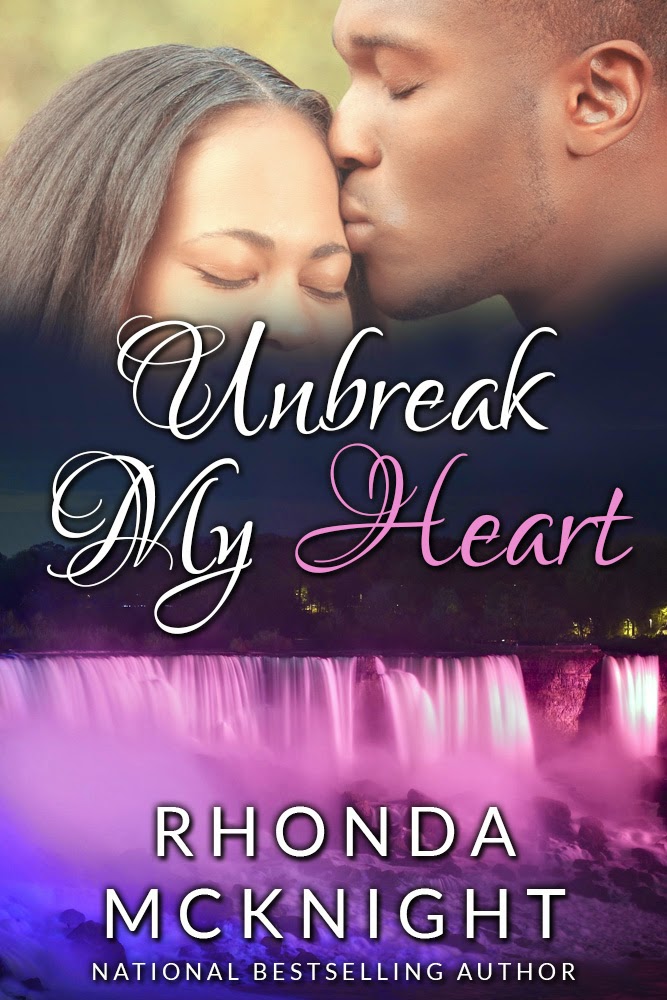 Jacob Gray believed he’d spend the rest of his life loving his wife, Cameron Scott, that is until he discovered she was pregnant and there was no way it could be his child. He tried to put Cameron out of his mind and heart, but five years have passed and he still loves her.


Cameron Scott’s reality T.V. show career is spiraling into an abyss. She’s desperate enough to do almost anything to keep a roof over her head and provide the financial support that’s needed for her ailing grandmother. When her ex-husband, Jacob Gray, reenters her life offering a lifeline she realizes she still loves him, but can they forgive the mistakes in their past and allow each other to heal their broken hearts?

“I’ve never seen the righteous forsaken or his seed begging bread.” She closed her eyes tight and whispered it over and over during the ride. The elevator doors opened. She walked into a lobby full of women. Most of them were familiar: A couple of former stars from the Housewives franchise, one of the twins from that show about the sisters, she could never remember which was which, Tia or Tamala something and one of the youngins’ from the Kardashian clan. Her breath caught in her throat. So much competition. She wanted to repeat the scripture again, affirm what she knew by giving the Word power, but the only thing she could think as she approached the receptionist desk was maybe she wasn’t the righteous.

Unbreak My Heart is the second book in the Second Chances Series about second chances at love. It will be available on July 16th on Kindle/Nook and in paperback on August 5th.  Please visit me at my website and join my mailing list for updates. www.rhondamcknight.net and like my page on Facebook at www.facebook.com/booksbyrhonda

Posted by rhonda mcknight at 12:30 AM No comments: Links to this post