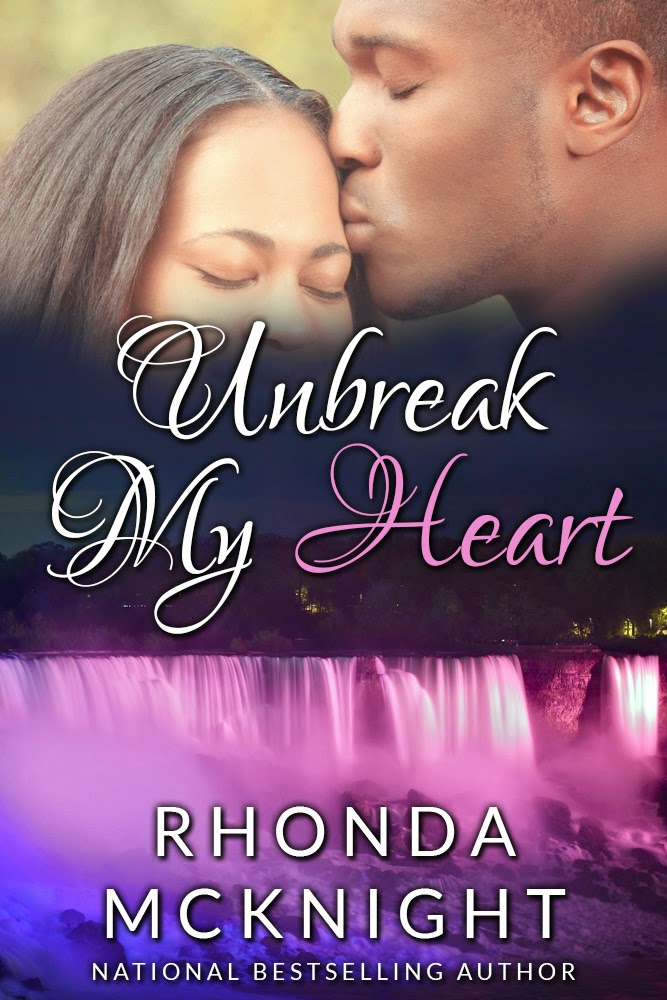 Cameron Scott’s reality T.V. show career is spiraling into an abyss. She’s desperate enough to do almost anything to keep a roof over her head and provide the financial support that’s needed for her daughter and ailing grandmother. When her estranged husband, Jacob Gray, reenters her life offering a lifeline she realizes she still loves him. Cameron has kept a painful secret that continues to be at the root of the unspoken words between them. She’s a woman of great faith, but regaining trust requires telling all and healing old wounds that she believes would destroy any chance for happiness they could have.
Jacob Gray believed he’d spend the rest of his life loving his wife, that is until he discovered she was pregnant and there was no way it could be his child. He tried to put Cameron out of his mind and heart, but five years have passed and he still loves her. Jacob risks everything, including his fortune, in hopes of getting a second chance at love. Though he quickly discovers Cameron’s not interested in rekindling what they had years ago.
Will Jacob convince her to forgive the mistakes in their past and allow each other to heal their broken hearts?

Rhonda McKnight is the author of the Black Expressions Top 20 bestseller, A Woman’s Revenge (Mar 2013), What Kind of Fool (Feb 2012), An Inconvenient Friend (Aug 2010) and Secrets and Lies (Dec 2009). Breaking All The Rules (Oct 2013) and Give a Little Love (Dec 2013). She was a 2010 nominee for the African-American Literary Award in the categories of Best Christian Fiction Novel and Best Anthology. She was the winner of the 2010 Emma Award for Favorite Debut Author and the 2009 Shades of Romance Award for Best Christian Fiction Novel. Originally from a small, coastal town in , she’s called home for fifteen years. Visit her at www.rhondamcknight.net and www.facebook.com/booksbyrhonda and join her Facebook reading group for discussions about her books at https://www.facebook.com/groups/rhondamcknight/

Posted by rhonda mcknight at 7:30 AM No comments: